Courtesy of Wikipedia: Passo Rolle is in the Dolomites and connects the Fiemme and Primiero valleys, and the communities of Predazzo, San Martino di Castrozza and Fiera di Primiero. The top of the pass is 1.989m (6,526ft) above sea level.

Fun fact: The pass road was built between 1863 and 1874, when the area still belonged to Austria.

Passo Rolle has featured in the Giro d’Italia at least five times, that I could find:

South Side, from Fiera di Primiero 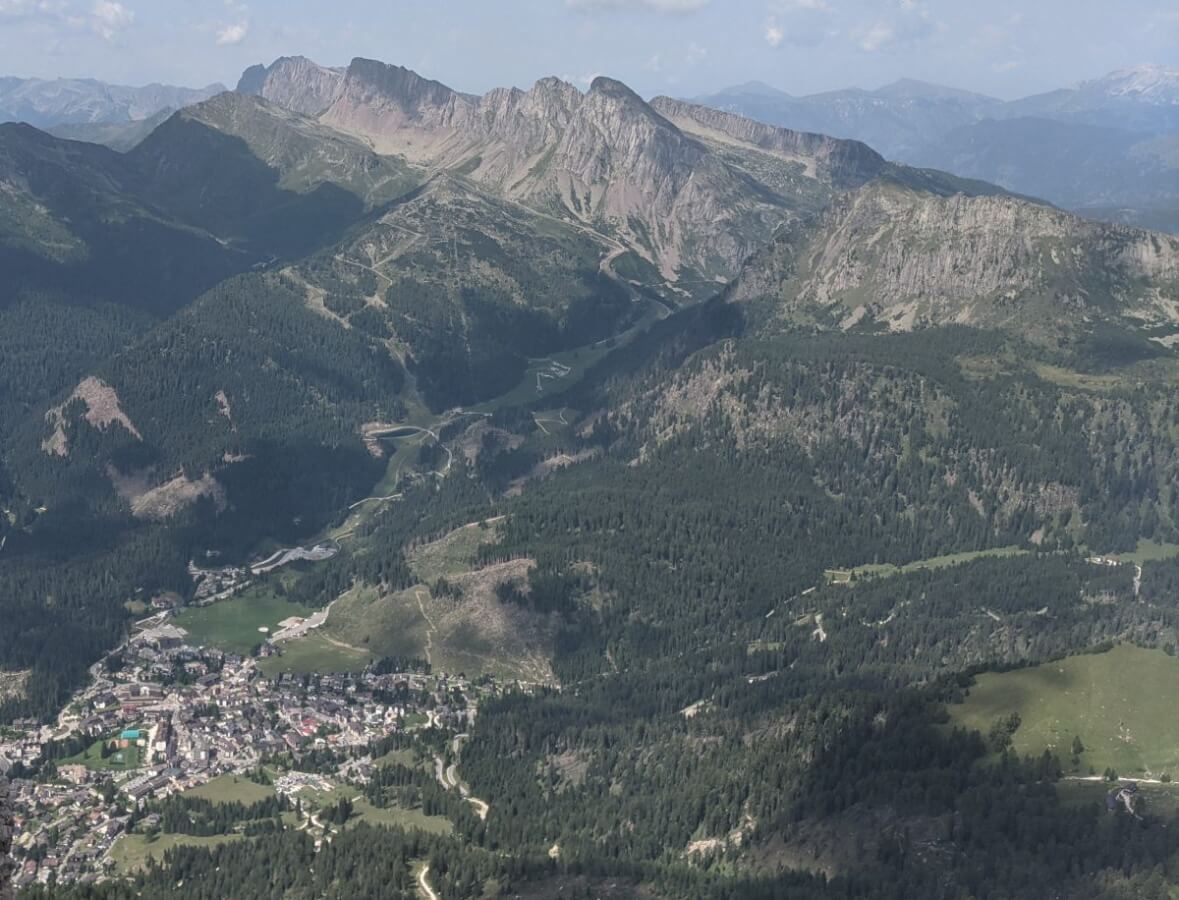 This photo was taken from the Pale di San Martino. On a rest day, I took the gondola to the top. The city is San Martino di Castrozza. You can see Passo Rolle skirting the mountain at the top of the pic, and it goes through the town, which is on the south side of the pass.

Passo Rolle near the top on the north side 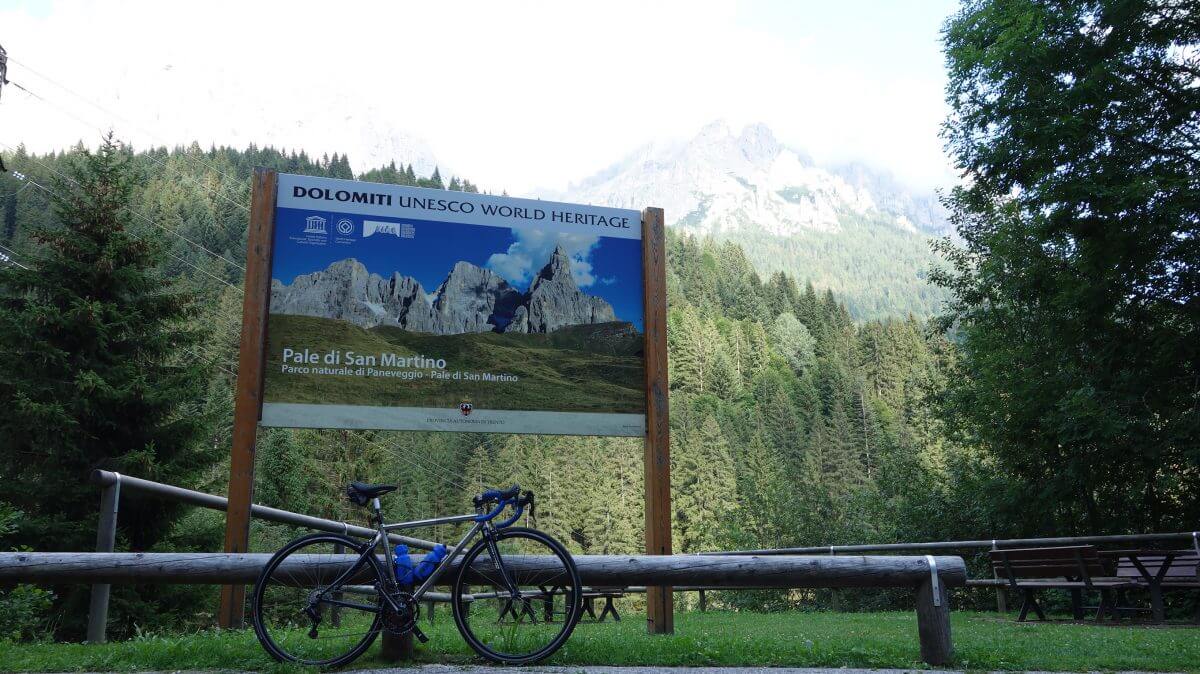 Passo Rolle on the south side.

Passo Rolle isn’t a climb that I would seek out on its own. The south side can have traffic because San Martino di Castrozza is a popular hiking destination. The north side has less traffic though and is really pretty. However, if you are riding in this area you may end up doing it just because it’s the only way over the mountain and is part of great cycling loops. I certainly wouldn’t discourage anyone from riding it.