My friend Leonard Zinn told me the Manghen Pass is a must-ride in the Dolomites. I missed it on my first trip to the Dolomites in 2016 so in 2021 it was first on the bucket list.

The pass tops at 6,716 ft, connecting the Fiemme valley and Sugana valley. I rode this climb from the south side as part of a five-pass loop that included Gobbera, Forcella, Brocon, Manghen, Rolle, which resulted in a 102 mile / 14,000 vertical feet ride.

The Manghen Pass has been featured in the Giro d’Italia several times, usually from the side I described above, probably because its a harder ascent that from the north.

South Side, from Fiera di Primiero 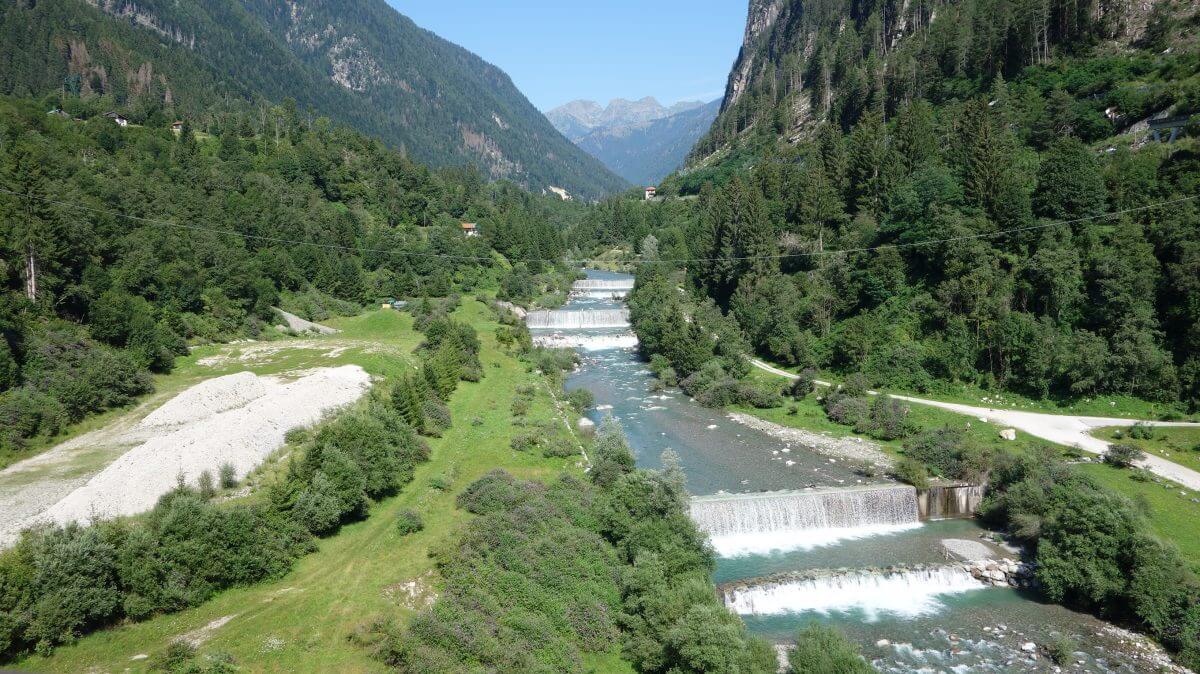 Lovely Valley with river on way to Manghen pass. 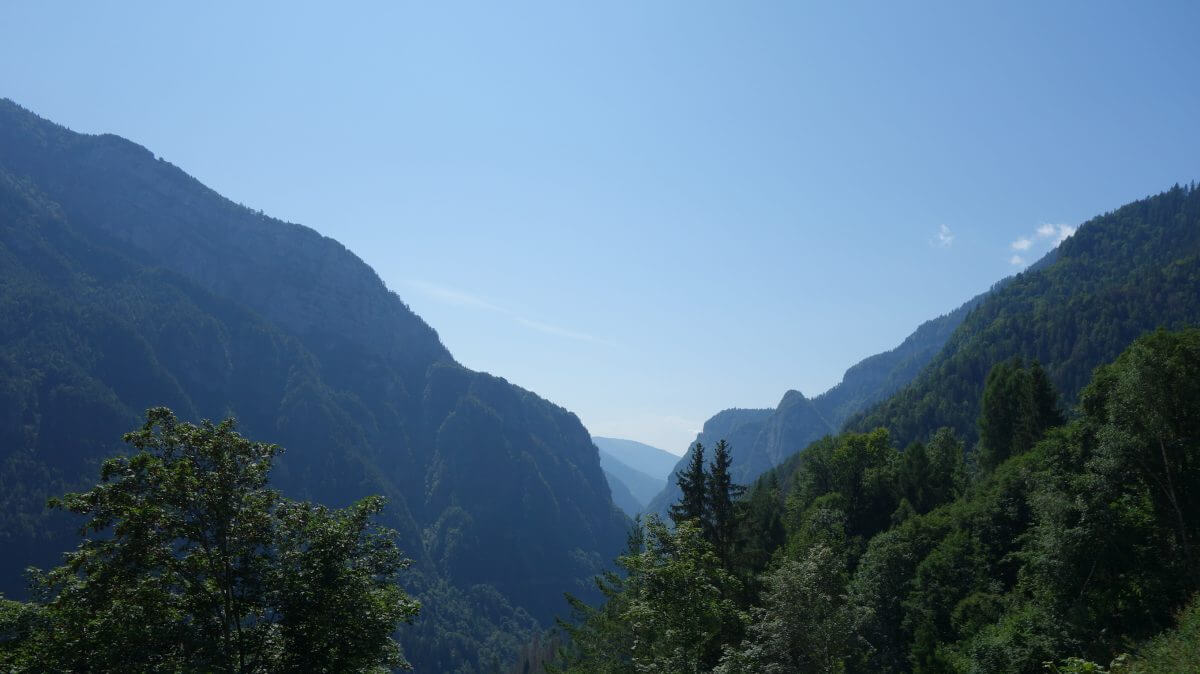 Down Valley view near Manghen pass 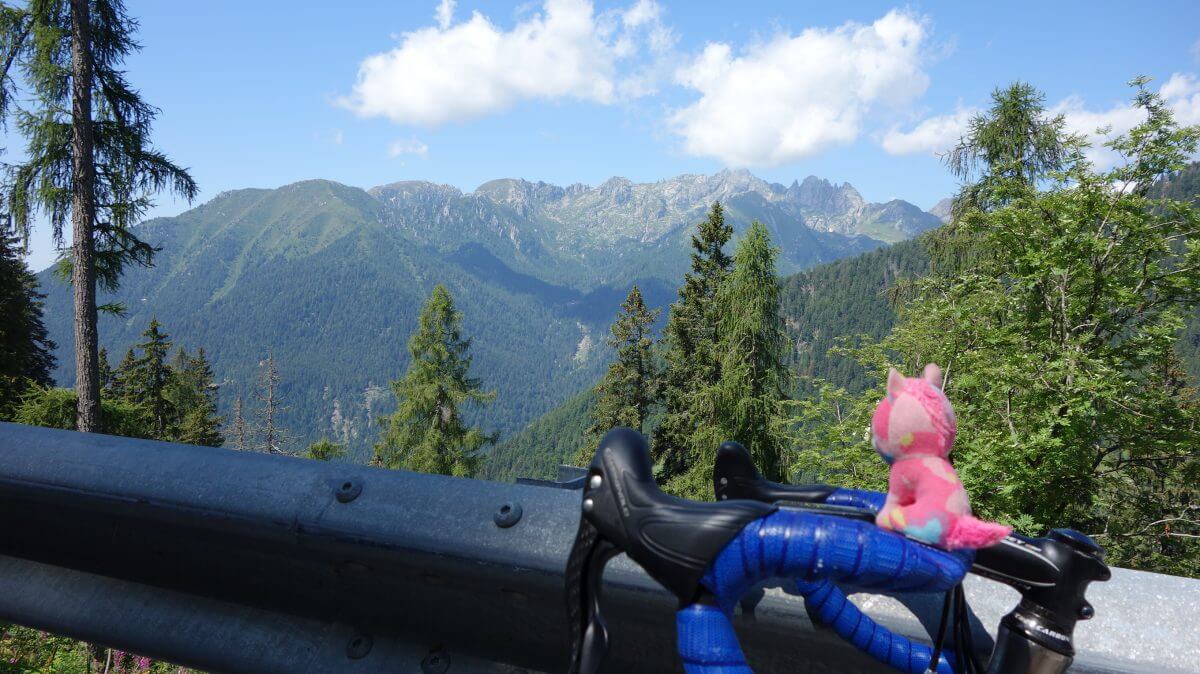 Marigold looking toward the Manghen pass. 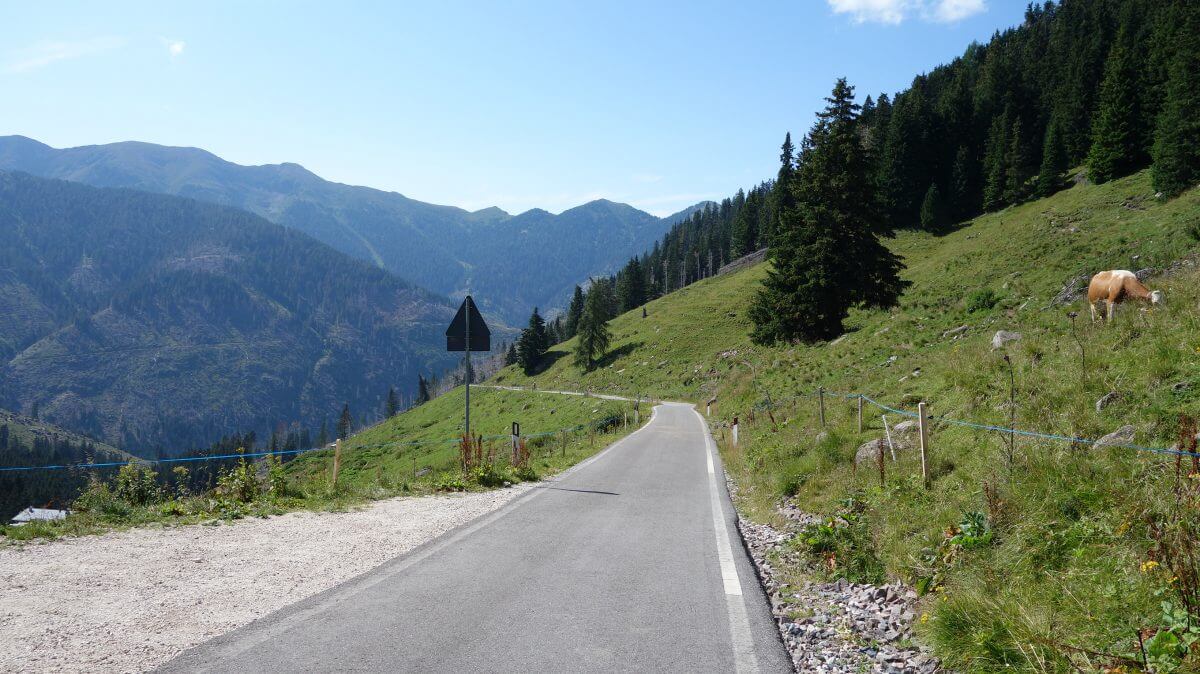 Lower slopes of the Manghen Pass. 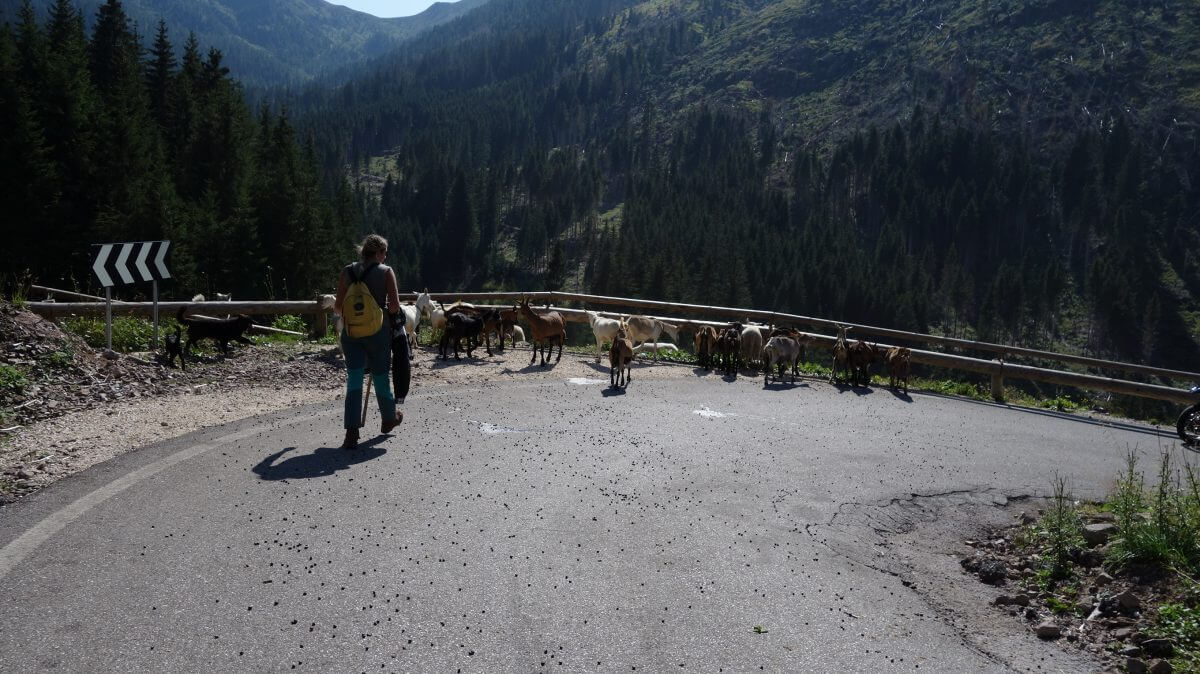 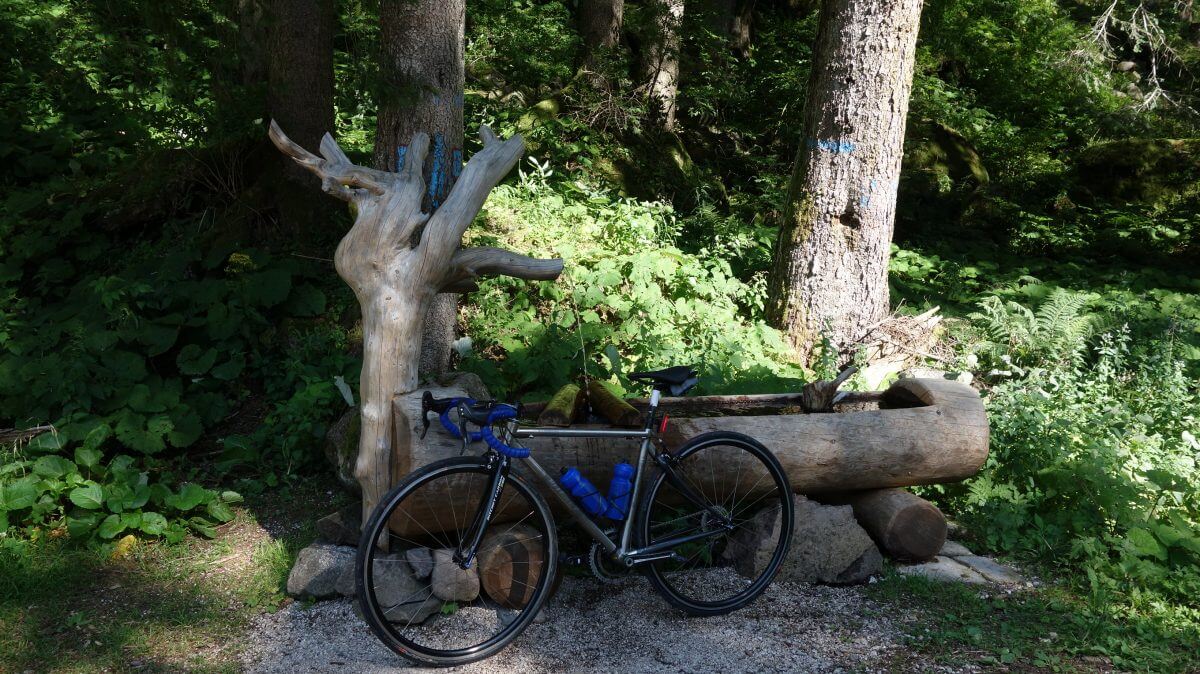 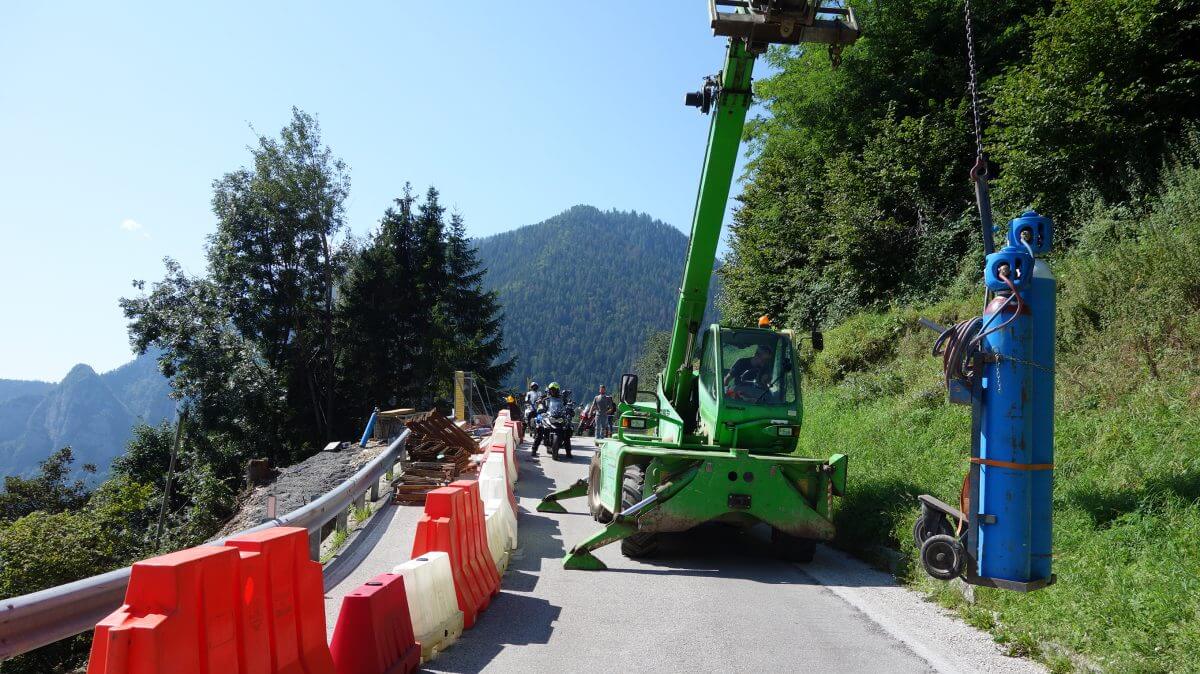 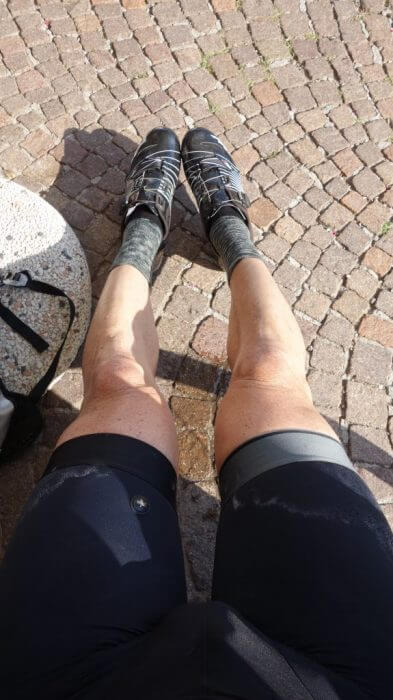 To ride or not to ride the Manghen Pass

Yes! This one is a real killer, as Sean Kelly would say. It’s steep, it’s very exposed (no shade), you must bring your water because there was none on the south side, but there is on the bottom of the north side (pictured). Thanks, Leonard, for this recommendation.