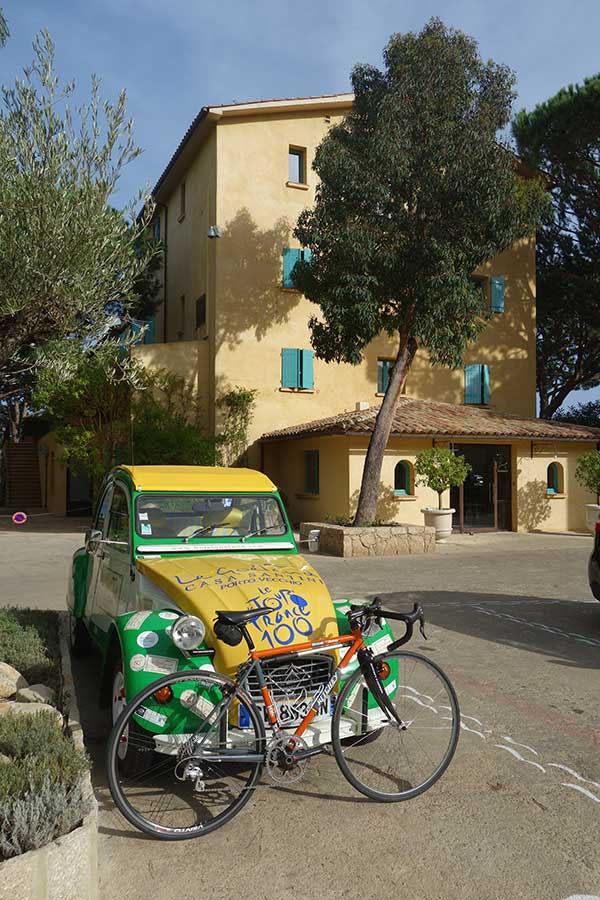 When I saw the opening of the 2013 Tour de France, which had the first three stages in Corsica, I knew where my next cycling adventure was headed. That trip happened one year later and the smell of the tour was still in the air, as with the Tour themed car at my hotel (Hotel Agnes in Porto Vecchio).

This is a wild and remote island. The roads are tiny and untraveled and full of wild critters and has some of the best riding I’ve ever done. You have steep climbs, mountain and water vistas, wildlife, and a weird mix of French and Italian culture.

It’s officially French but it’s more Italian in spirit. In fact, the locals (Corsica Libera) have spray painted over the french part of many road signs.

My GPS was having serious issues so I mapped just one ride. Below are a bunch of pictures that give you a taste of the island.

Map of that ride 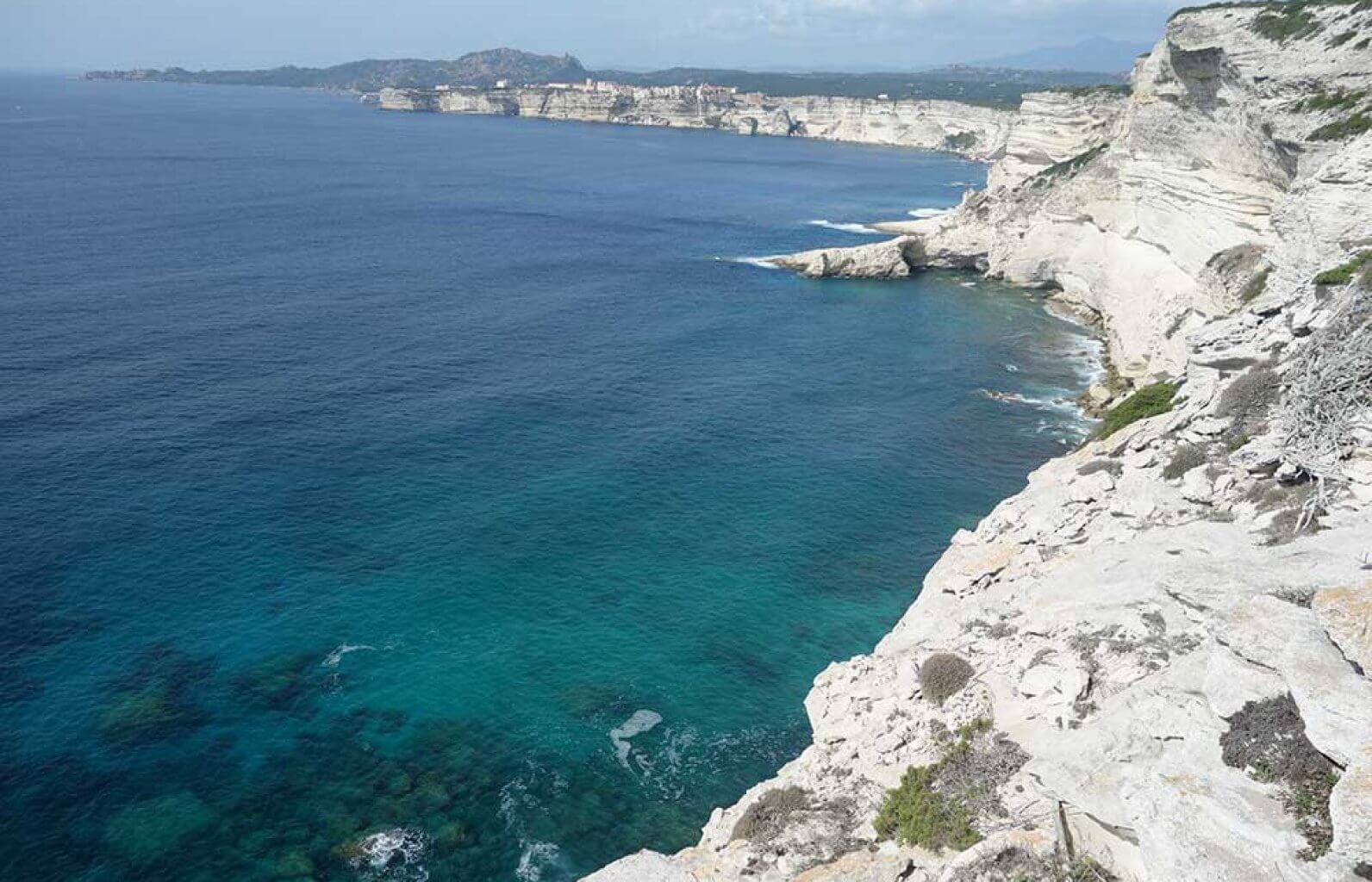 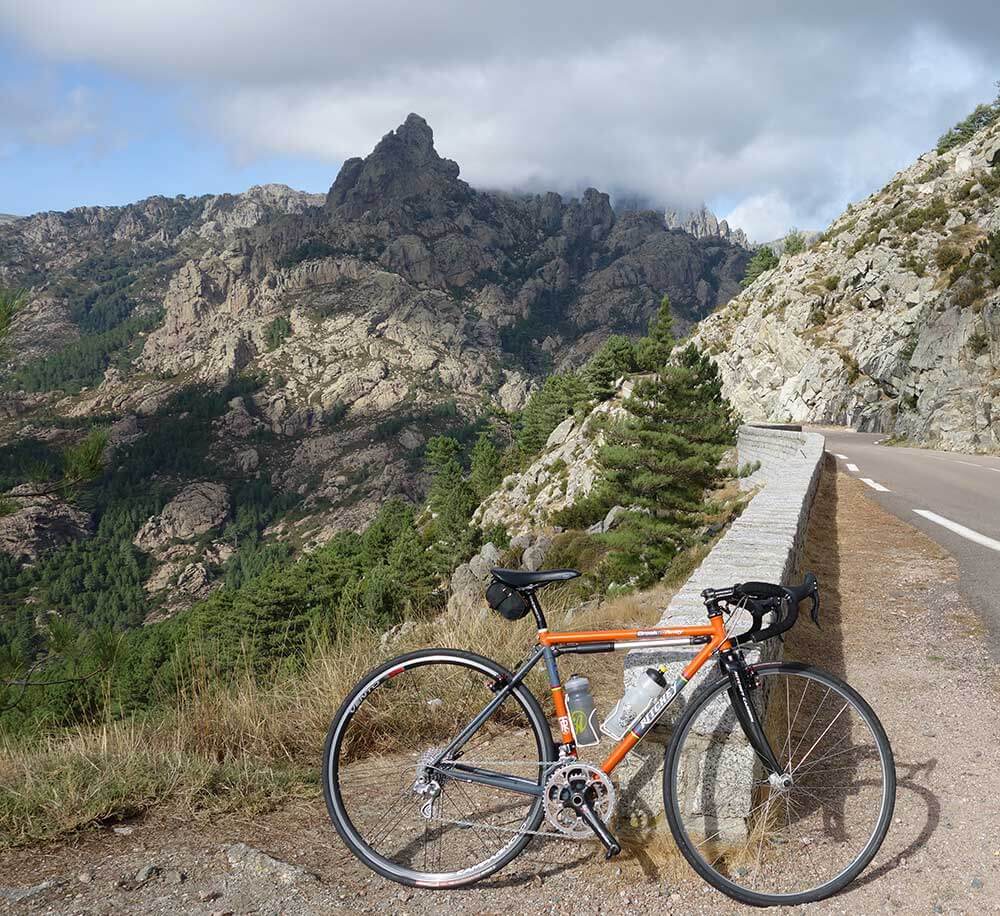 The Ritchey on d368, a great cycling road. 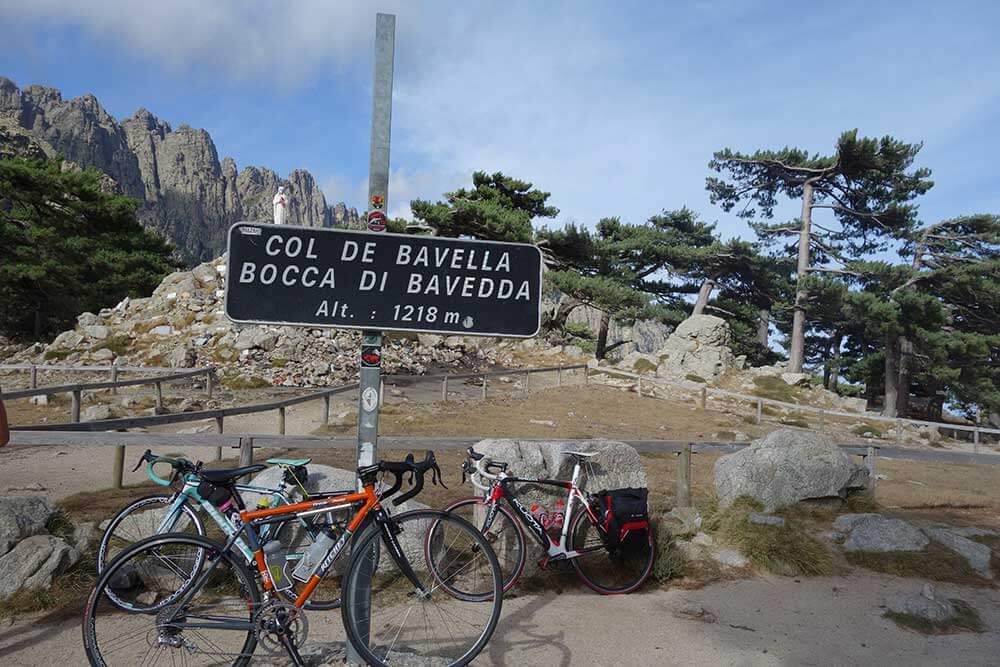 No Passing! The roads are tiny and a joy to ride (and drive). 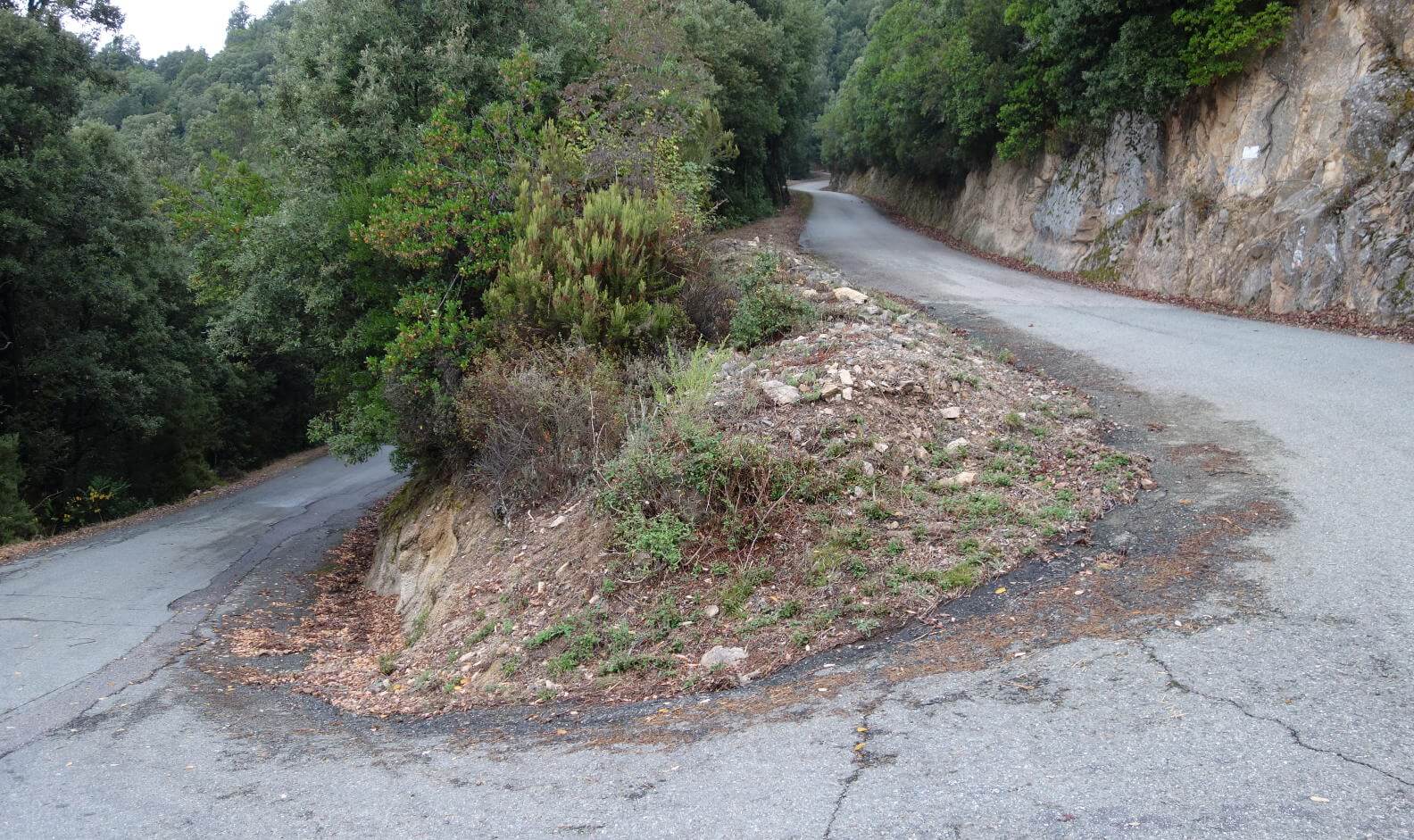 Lots of switchbacks and tiny roads. 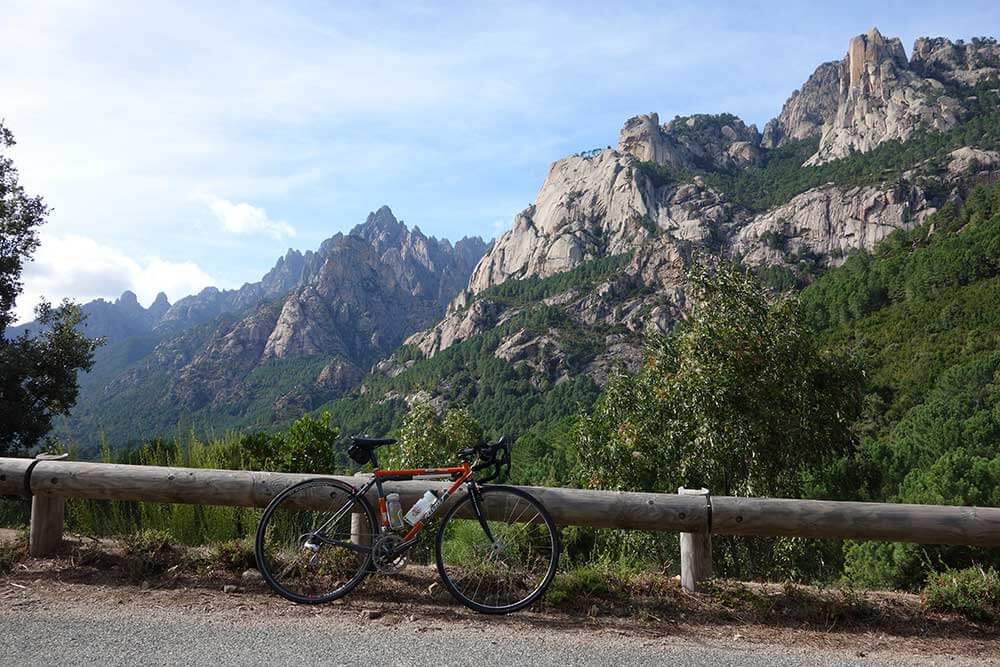 The Ritchey on d268. The backdrops are stunning on this road. 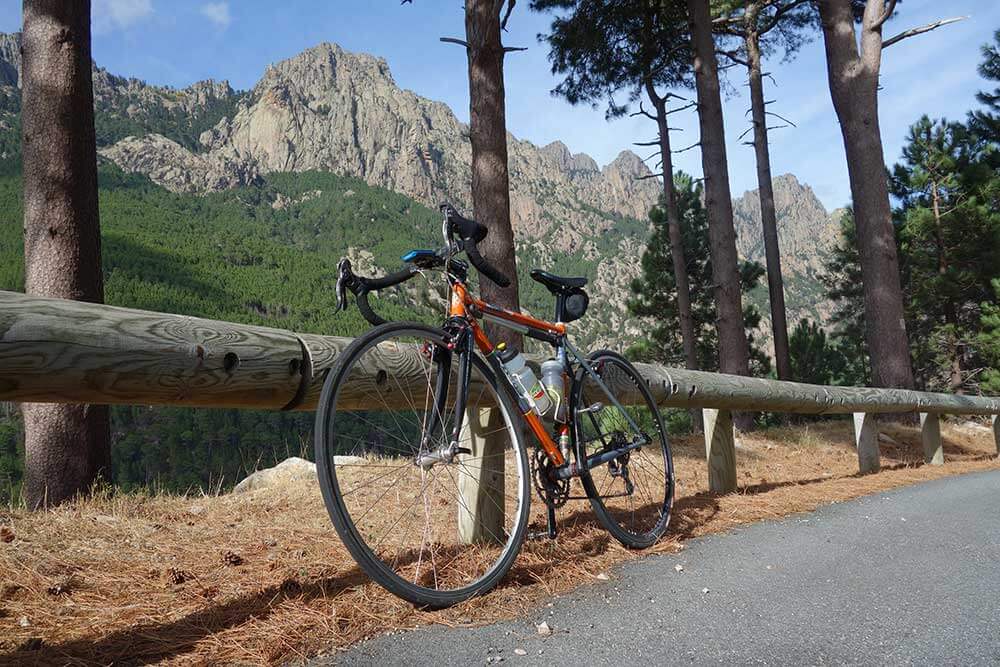 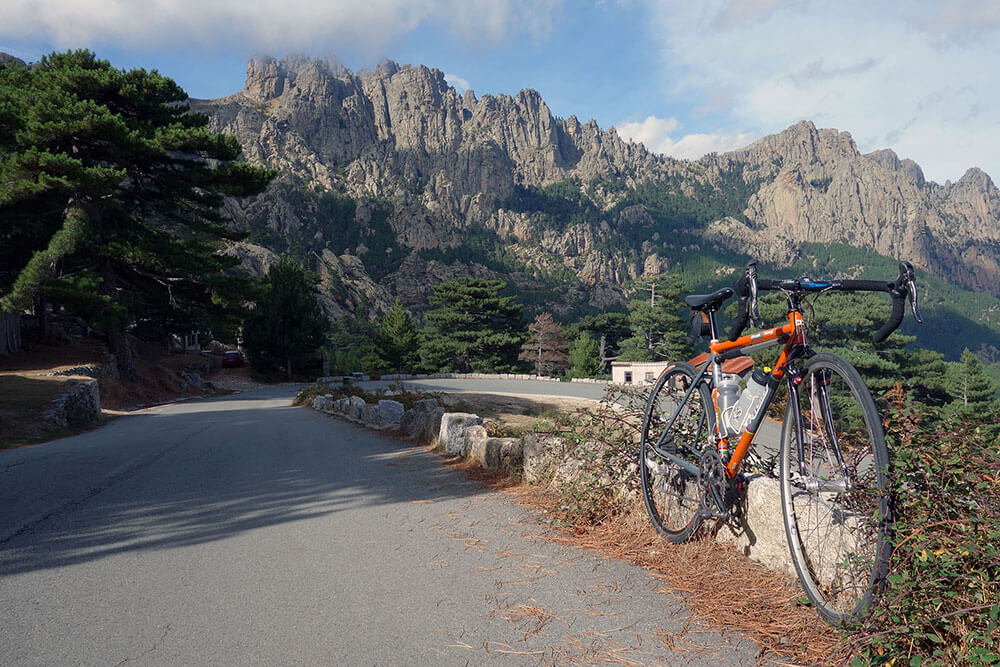 Wild goats in the Corsican interior. There are also a lot of wild boar rooting around, looking for truffles and tree nuts. 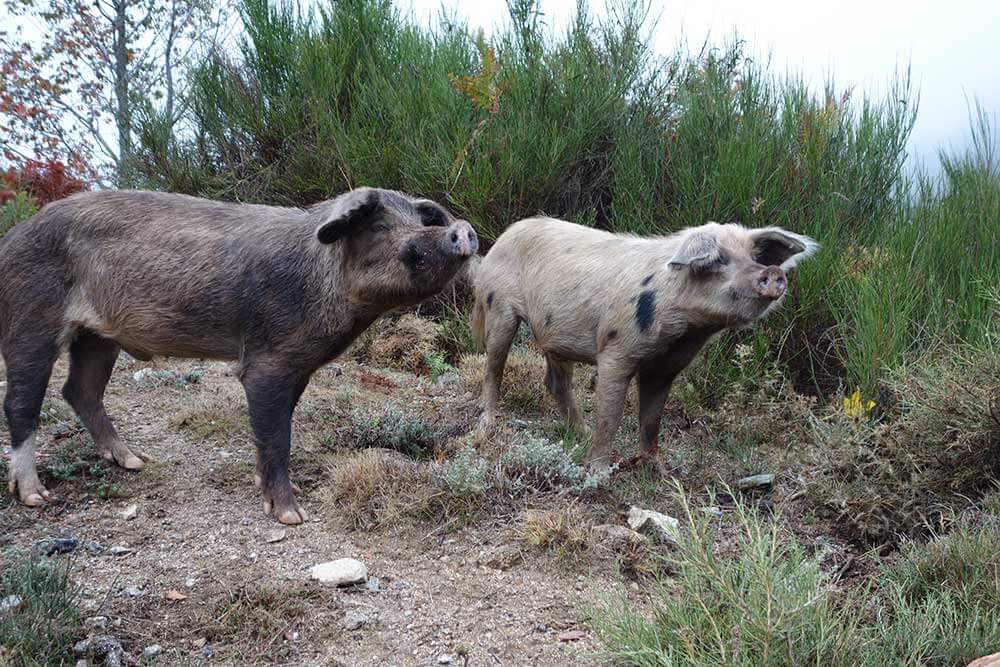 Wild boar are everywhere in Corsica.

Hell yes you should ride in Corsica. It’s out of the way, but the reward is quiet untraveled beauty. Think of it as a romantic get-away with your bike. And if your significant other is also a cyclist, then this a win-win for riding and a romantic get-away.