The “Shootout” is a group ride in Tucson, AZ. It officially starts by the university (800 East University Boulevard) but riders join the group all the way to Valencia, where the ride really begins.

The start time is too early for my liking, much preferring the lazy 10:00 start time of the Gateway ride in Boulder. The best source for information on exact start times, which do change through the year, is Fairwheel Bikes.

This is probably the oldest continuous group ride in America. It is also one of the largest group rides. Expect 50-over 100 riders. This more a race than your friendly group ride, with both domestic and international pros attacking constantly.

If you can make the first 17 miles after Valencia, have the speed to finish with the first group that day. It’s mostly uphill, a real grind, for those 17 miles. Expect to average over 23mph for that section. You will have to make many efforts above 500 -700 watts, depending on weight, to close wheels as people get spit out the back, and as the group disintegrated. By the end of the ride at Valencia, the front group will be just 10-20% of the starters. 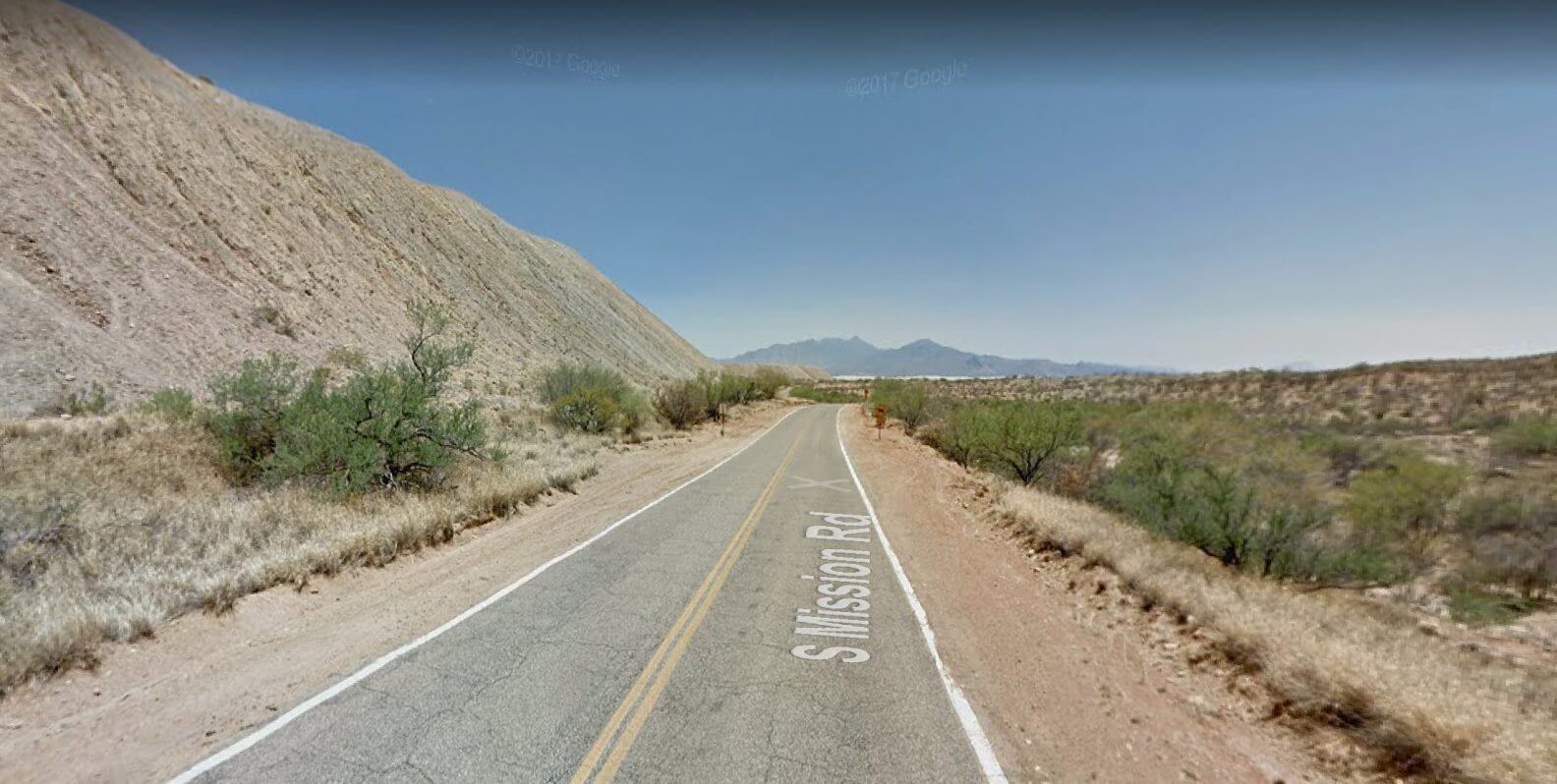 S Mission Road. We are getting near the “top” of the first half by now. Mexico is 40 miles ahead as the crow flies.

You will ride right by the Titan Missile Museum, a cold war era nuclear missile silo. It’s really cool and worth a visit if you are in Tucson. 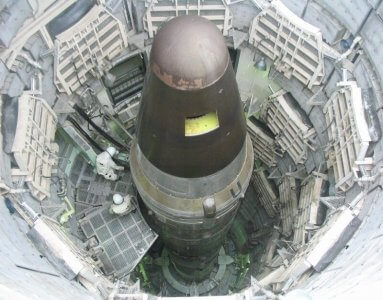 A Titan missile that was once probably aimed at the Soviet Union. 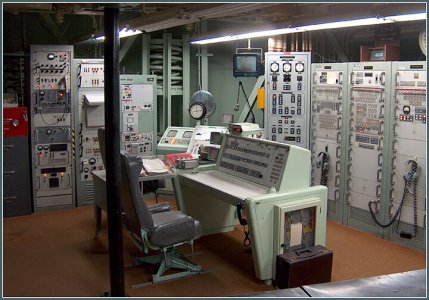 If you are like to hammer, this ride’s for you!

Link to GPS route for the Shootout